These models are available in 2 variants each and with different battery types such as Valve-regulated lead-acid or lithium-ion. The electric scooters with entry-level models are equipped with the brushless DC motors.

The company CEO and spokesperson, Prerana Chaturvedi said that “We want to come up with a product that has no transportation cost and is affordable with the good after-sales facility. Through informative marketing, we can educate the masses about e-scooters and ascertain the fact that these vehicles are more beneficial than other types of vehicles available in the market.”

The launch will take place in phases, first, it will make its presence across Delhi-NCR, Rajasthan, Punjab, Maharashtra, Uttar Pradesh, and Haryana and in next 2 months it will available all over India.

The company claims that they have the world-class infrastructure to manufacture electric vehicles of all kinds in their manufacturing facility at Bilaspur in Haryana, spread over 1,00,000 square feet. 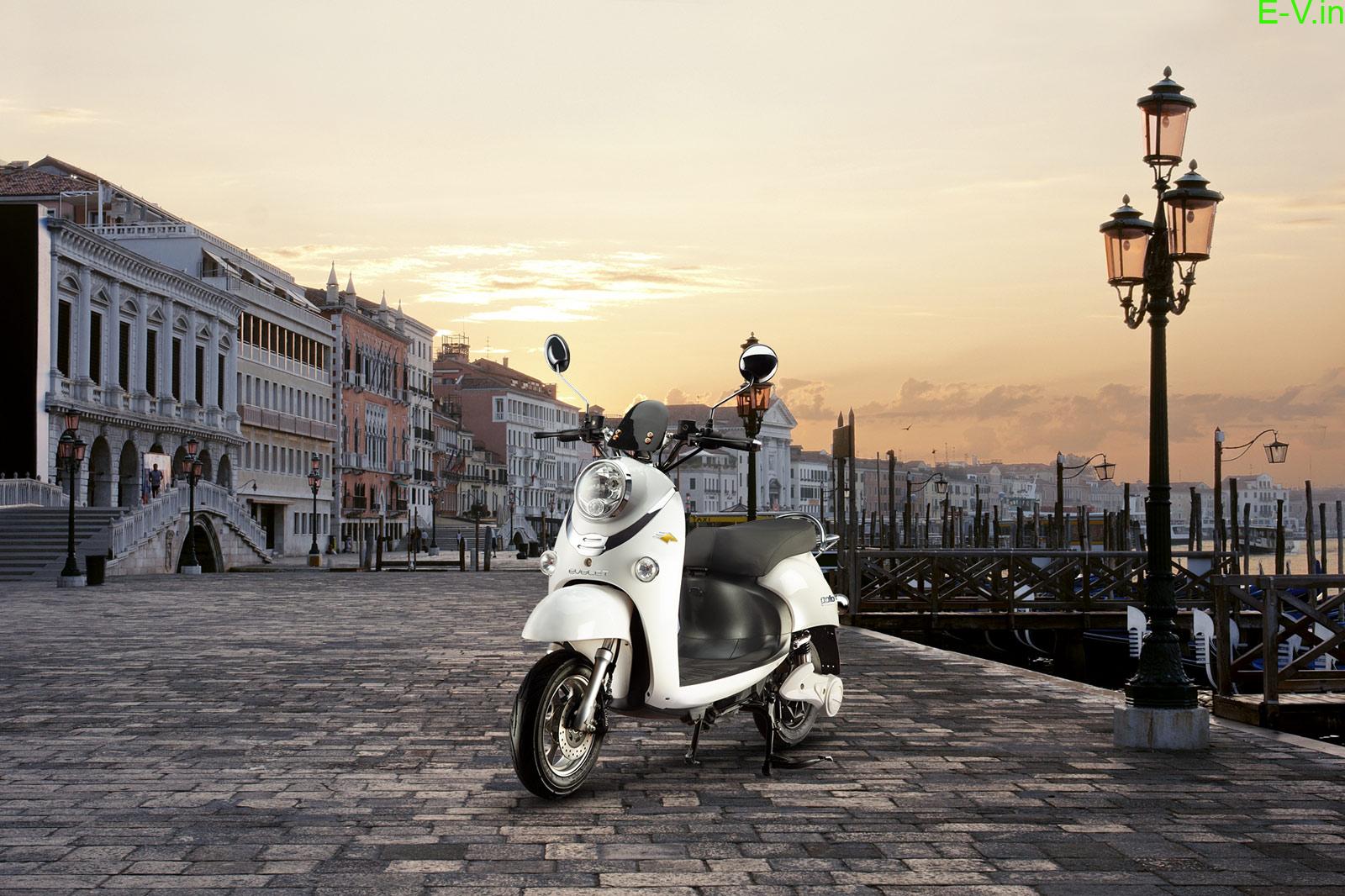 The polo pony comes with a waterproof brushless DC (BLDC) motor with an output of 250 watts and has a maximum speed of 25 kmph and a range of 60 km on a full charge.
The second model Polo Pony EZ equipped with 48 V/24 Ah VRLA (valve-regulated lead-acid) battery is priced at ₹ 39,499 whereas the Polo Pony Classic comes with a 48 V/24 Ah lithium-ion battery priced at Rs.49,499.The polo range has been made inspired by the Italian styling and best suitable for shorter rides. 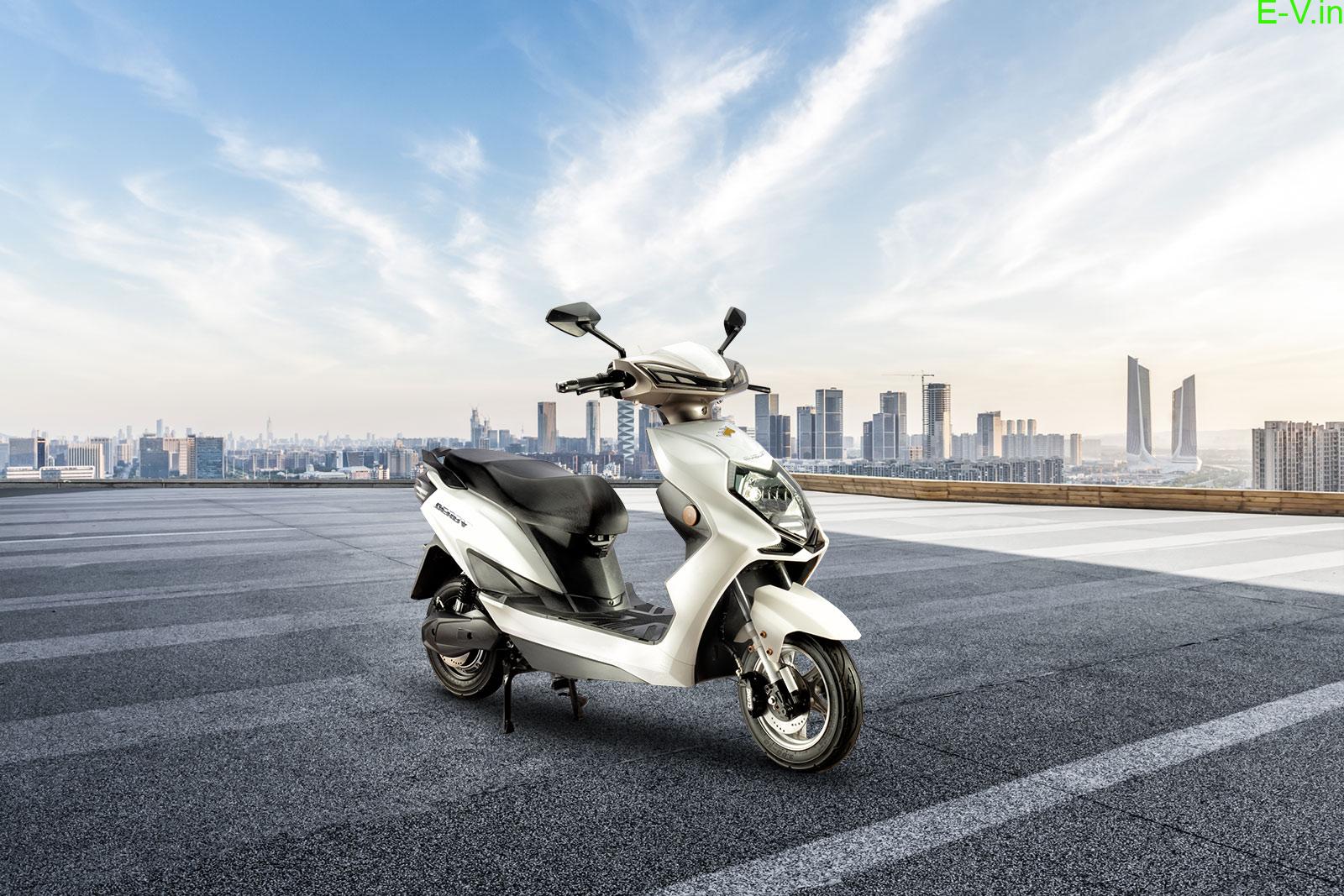 It has also launched the Warrior electric quad bike which is having a 3000-watt waterproof BLDC motor with a forward speed of 60 kmph and reverse speed of 20 kmph. It is equipped with a 72 V/40 Ah lithium-ion battery which provides a range of 50 km on a single charge and its cost is Rs.1.40 lakh. 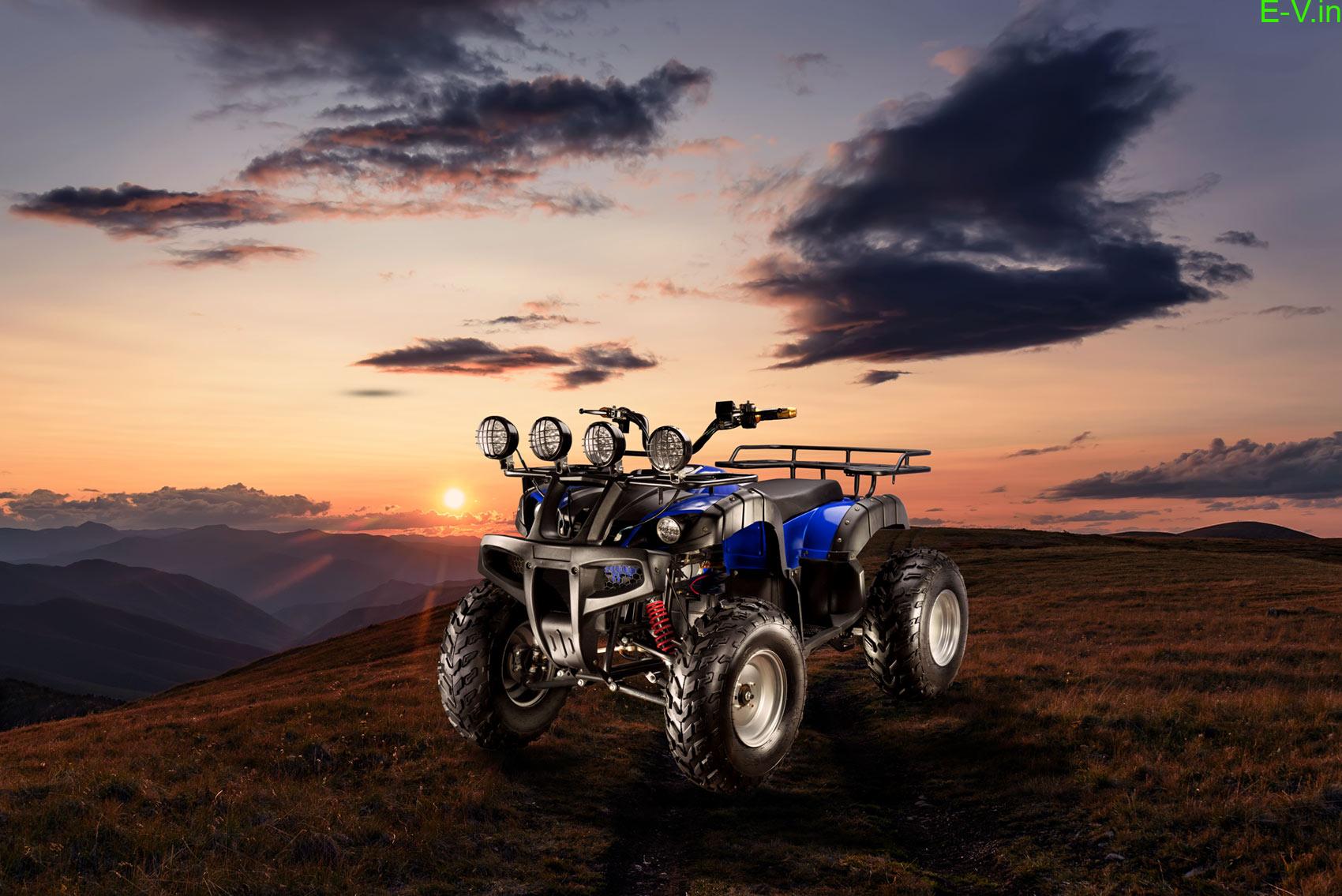 The electric scooters are IoT-enabled comes with and Evolet app. The app guides the rider about the battery health, battery status, GPS, geo-fencing and security tracking. Not only this it also reminds the customers of their service due dates and also makes appointments.

The electric scooters come with a fast charger which lets them charge in 3 hours.
The company has also showcased their electric maxi-scooter-Raptor, a naked street commuter motorcycle called as Falcon and a full faired electric sportbike known as Hawk will launch in the coming years. 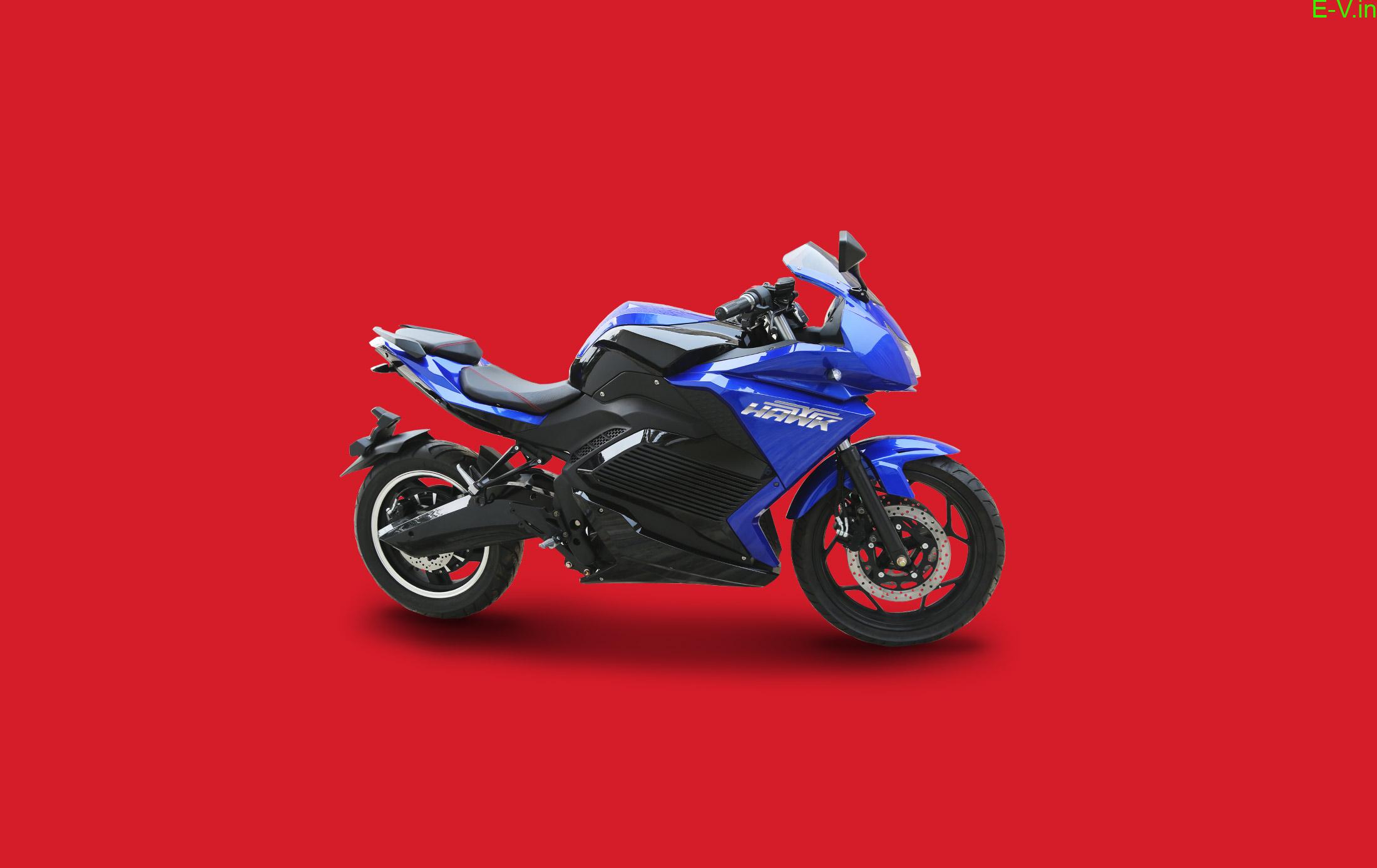